Full Sail Ahead for the Wind Power Sector

In 2019, for the first time ever, wind energy surpassed the hydroelectric industry as the top renewable power source in the U.S., according to a recent report by the U.S. Energy Information Administration.

At long last, the wind industry has unfurled its sails to lead the renewable energy sector.

It may be surprising to those who have overlooked wind for other renewable options such as solar and the ever-reliable hydro, but those in the wind industry know this has been a long time coming, and this tailwind doesn’t show signs of stopping any time soon.

Production Tax Credits and the rise of Wind Energy

Wind’s consistent, steady climb traces back before the 2000s, starting with the Energy Policy Act of 1992. One of the provisions of this larger push for clean energy created “Production Tax Credits” (PTCs) for wind farms.

Essentially, these credits served as training wheels for the undeveloped industry, granting tax breaks based on power generated by wind farms constructed by a certain deadline. That deadline has been extended several times and is now set for Dec. 31, 2020 – quite likely with no further extensions.

One could easily make the mistake that losing this long-running credit would be a major blow to the wind industry, but this is not the case. In truth, wind power has evolved so much in the past 20 years that it has outgrown its training wheels and is ready to soar on its own.

The industry’s growth has been made possible by steady technological improvements that have scaled down the price of wind generation significantly, even though wind was relatively cheaper than solar and hydro to begin with.

Once upon a time, it was wrongly assumed that wind turbines would be simple installations – just plop one in the ground and let it run for decades with the occasional touch from a technician. Easy, right?

It turns out, this was a gross underestimation even with yesterday’s simpler machines. Wind generation involves far too many moving parts to ever be that convenient, and mistakes on the maintenance front could cost wind farmers dearly.

Over the years, many wind farmers have gone from being in the black to losing their profits over simple management errors. Even today, maintenance is typically 22 percent of a wind farm’s budget on the low end, with the potential to rocket well over 50 percent as mistakes pile up. It is and always has been a volatile business, but new tools have thankfully brought this volatility under control.

Thanks to new and more affordable analysis tools, coupled with much-improved builds, bigger blades and a laundry list of other improvements, the long-envisioned streamlined approach to wind management is that much closer.

Today’s wind turbines are far more sophisticated than their older cousins. Now, these gusty goliaths are chock full of computer controls and sensors that provide data for optimization. Newer builds can be specialized as well, with specific models excelling at high and even low wind speeds while losing comparatively little output.

Best of all, the cost of “smart technology” for wind turbines is way down. Farmers can get sensor retrofits, conductivity upgrades, cloud storage and computation with minimal capital investment, allowing analysis of the massive quantities of wind turbine data to be feasible for the industry at large.

In the old days, bringing dedicated human analysts on-site to inspect thousands of turbines was simply untenable, both from a cost and practical standpoint. But with the analysis made possible by these smart sensors, damage can be predicted and addressed before it’s too late, saving today’s farmers the livelihood-ending breaks of the past.

It may not be a revolution or a sudden, massive upswing, but wind has been steadily climbing for decades and is only going to pick up the pace in the future. Now that it’s finally passed its competitors in the renewable sector, the world will likely start to take proper notice of this industry’s trade winds.

Be sure to check out our AssetCare™ for Wind page or contact us at info@mcloudcorp.com for more information on how mCloud Technologies can optimize your wind production and profits.

‘Virtual Operations’ – Coming Soon to a Process Facility Near You

In our last post, we discussed ‘Reality Capture’ – the basic application of 3D digital twins that sets the groundwork for virtual facilities...
By mCloud Team
Image 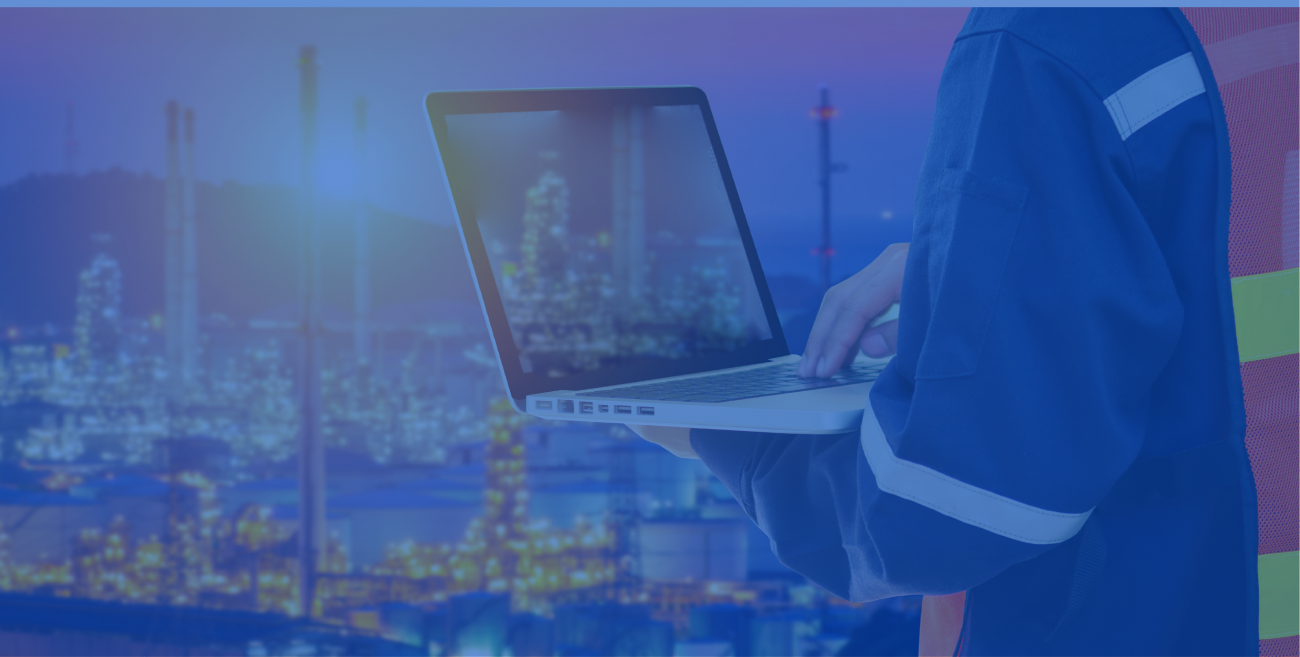 ‘Reality Capture’ – the Foundation of the Virtual Facility

3D digital twins, the key technology that will unlock fully digital workflows for countless industries, are nearly ready to roll out en...
By mCloud Team
Image 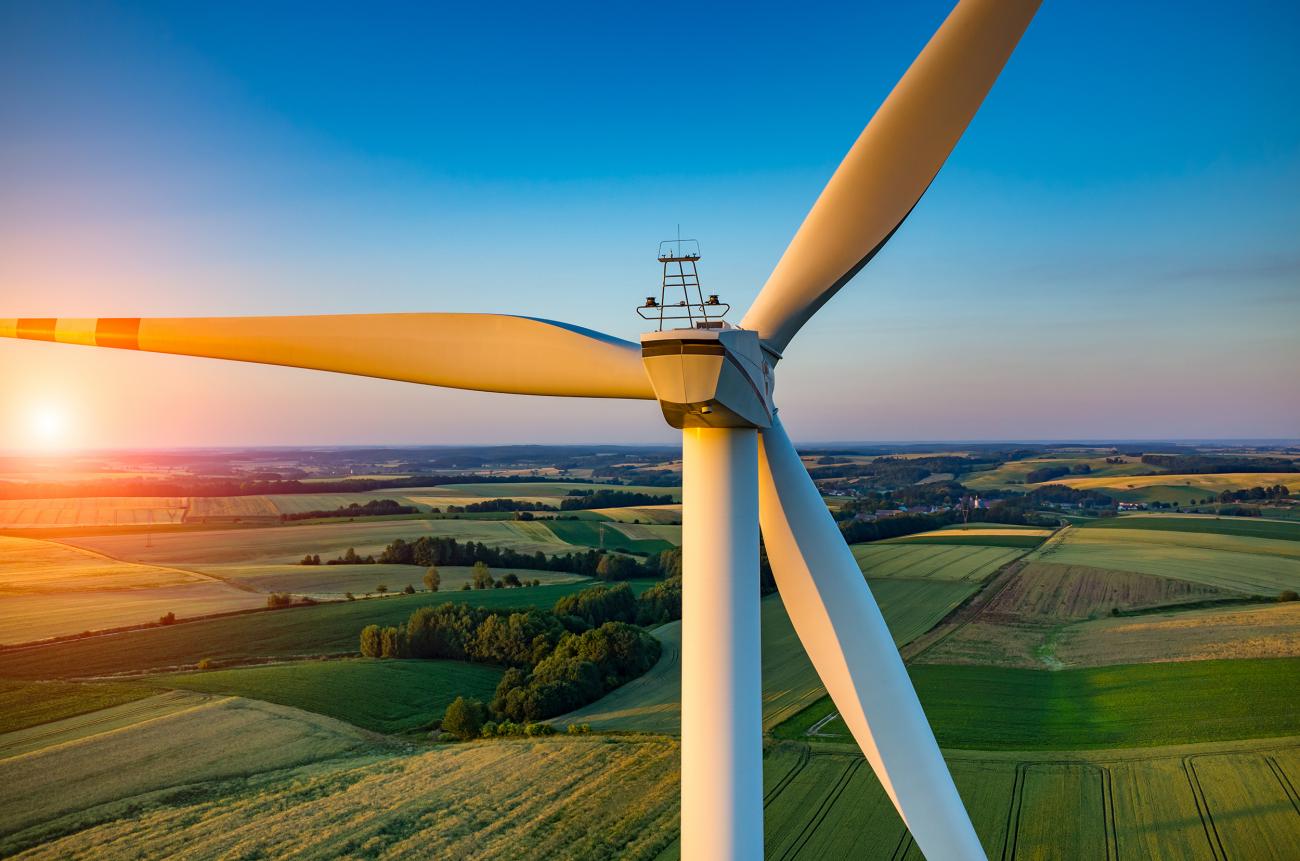 The Digital Transformation of Wind Energy