The Fact and Fiction of AI Applications

There’s been a great deal of hype surrounding artificial intelligence (AI) in the media these days. While it’s good to see people getting excited about the powerful impact AI can have on our daily lives, some pundits may be letting their imaginations run away with them.

Will Artificial Intelligence Eventually Replace Humans in the Workforce?

Too often we see AI framed as machine consciousness springing to life, akin to something out of movies like “Terminator” or “2001: A Space Odyssey.” While robotic revolutions are still firmly in the realm of science fiction, media also commonly discusses AI as a threat to jobs, particularly as automation becomes increasingly visible. However, there is a critical flaw in this kind of thinking.

Like the industrial and computer revolutions that came before it, AI is not meant to replace humans in their jobs but to supplement their work. Those who fully understand the capabilities – and limitations – of AI recognize that the future is about humans and machine working in tandem, solving problems that neither would be able to solve as quickly or as well on their own.

Let’s consider the strengths and weaknesses of a human worker versus the work of AI software.

When it comes to parsing data, recognizing patterns and crunching numbers, AI analytics programs can run circles around us. But even the most advanced AI housed in today’s most capable robotics have great difficulty with activities we take for granted – simple tasks such as opening a door or walking upstairs.

We possess a greater power that AI lacks: the ability to contextualize.  No matter the massive quantities of data AI software may analyze, it is incapable of placing that information into context. But when we combine the “raw compute” of AI with a human’s ability to contextualize, we create a powerful duo. There are many examples of this kind of partnership with regards to mCloud’s AssetCare applications.

Until recently in the wind power industry, turbine inspections were costly, time-consuming and dangerous ordeals that involved sending a technician to isolated wind farms where they would have to climb dozens of feet above the ground to visually inspect individual blades.

This method would take many hours of human labor but now that same job can be done remotely by a drone that flies around the turbine and snaps tens of thousands of pictures. AI can then be applied to sort through those photos in a matter of seconds and, using machine learning and pattern recognition, deliver relevant photos of potential damage to engineers.

Despite its speed and efficiency in selecting the photos, AI tools can only recognize what damage looks like – it can’t diagnose the issue, and it certainly can’t repair the turbines on its own. Here again we see the value of human and machine working together. The goal isn’t to take away jobs from people but to reduce repetitive or dangerous work and allow them to spend more time focusing on the things that matter.

AI Applied in the Oil and Gas Industry

Another example of this partnership can be seen in the oil and gas industry. Here every piece of equipment is intended to run continuously and in unison. There are many measurements and corresponding alarms that allow humans to react to upsets on each piece of equipment. These measurements provide a mountain of data over the entire plant which makes it difficult for humans to quickly determine cause, effect, and specific equipment inefficiencies.

AI can provide another level of analysis to help its human counterparts identify these inefficiencies and diagnose or, better yet, predict problems which may include blockages, wear, overheating and areas where energy can be conserved. This results not only in less downtime for the plant, but also reduced maintenance effort and costs, and greater efficiency and productivity overall.

While it may draw online news clicks and movie buzz to think of AI as a looming threat, real applications of AI are already here – and they work much more like Alexa and Siri than the HAL-9000.

If you’d like to learn more about AI and AssetCare, please get in touch. Click here to connect with us. 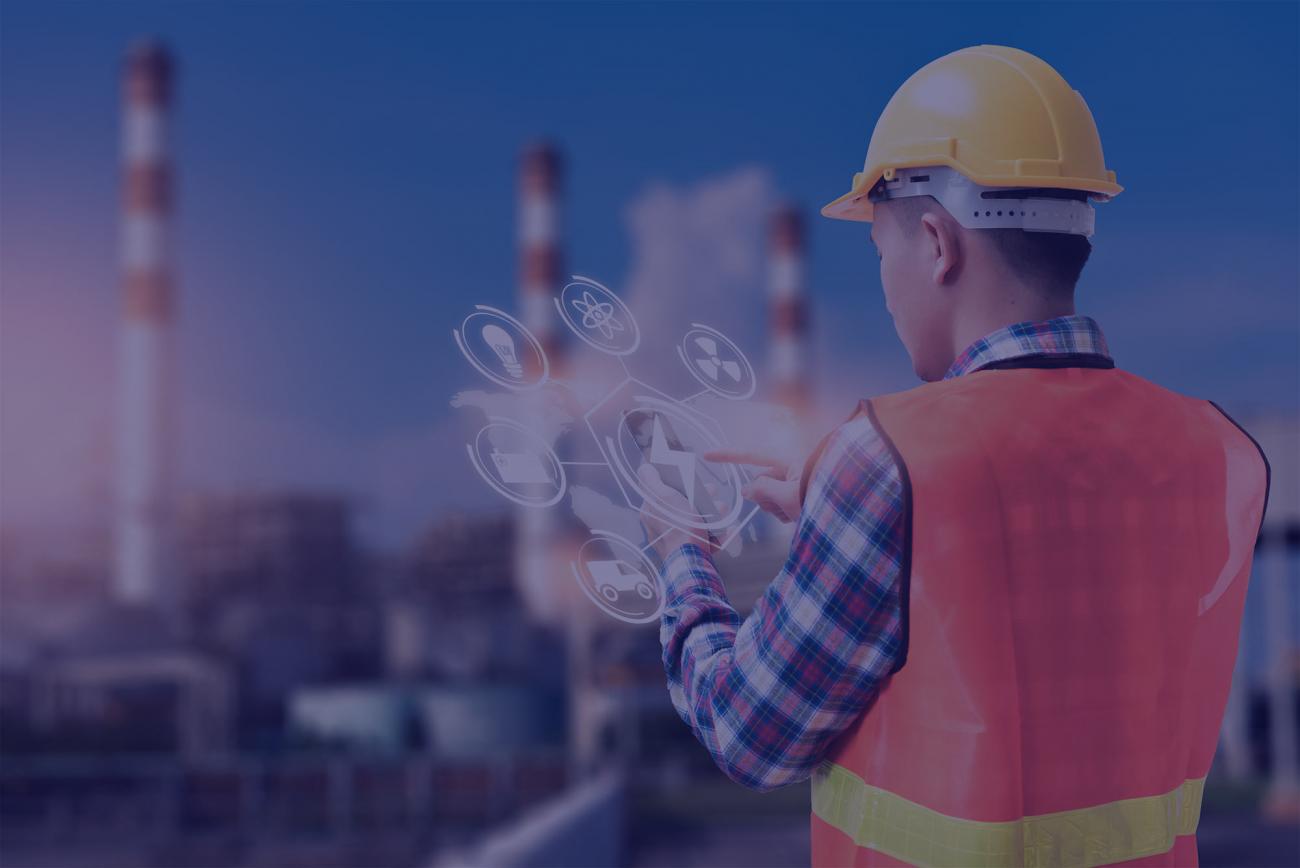 Making the Cloud Work for You

For years now, cloud services have been increasing in popularity among businesses in many (if not most) industries. For those unfamiliar...
By Mike Anaka - Director, IT &amp; Jim…
Image 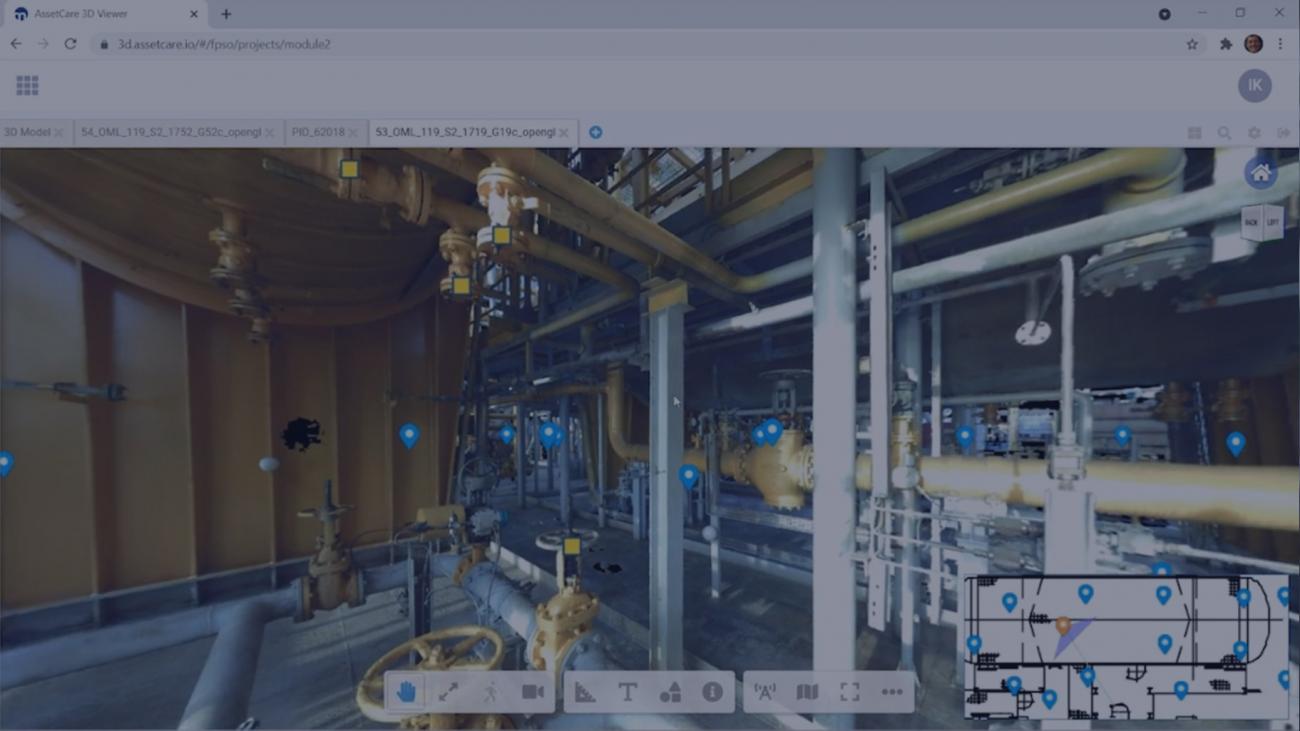 A digital twin is a computer re-creation of a given area or facility. They are often used to model operations, simulate different scenarios...
By mCloud Team
Image