Universal mCloud Adds Ian Russell, President and CEO of the Investment Industry Association of Canada (IIAC), as Independent Board Member and Prelude to NASDAQ and TSX Up-Lists

VANCOUVER, September 3, 2019 – Universal mCloud Corp. (TSX-V: MCLD) (OTCQB: MCLDF) (“mCloud” or the “Company”), a leading provider of asset management solutions combining IoT, cloud computing, artificial intelligence (“AI”) and analytics, today announced that Ian Russell, President and CEO of the Investment Industry Association of Canada (“IIAC”), will be joining the Company’s Board of Directors as Independent Director, effective immediately. Mr. Russell will serve on all of the Company’s independent committees and will actively work alongside Michael A. Sicuro, Non-Executive Chair, to prepare mCloud for listing on the NASDAQ stock exchange, originally announced on October 16, 2018.

“We are privileged to have Mr. Russell join mCloud’s Board of Directors,” said Michael A. Sicuro, mCloud’s Non-Executive Chair. “As one of Canada’s most prominent figures in the investment industry, Mr. Russell brings extensive experience in the global capital markets that will accelerate the Company’s expansion into new geographies and propel organic growth across all lines of business.”

While in his role at the Investment Dealers Association of Canada (IDA), and current role as President and CEO at the IIAC, Mr. Russell has worked with and amongst various global equity markets, including the TMX Group, New York Stock Exchange (NYSE), NASDAQ, and the London Stock Exchange Group. He served as Chairman of the International Council of Securities Associations (ICSA) from 2014 to 2017, a role that enabled him to promote and raise awareness of Canada’s securities industry and international capital markets.

In addition to Mr. Russell joining mCloud’s Board of Directors, the Company announced today that it has begun the process of graduating from the TSX Venture Exchange (“TSX-V”) to the Toronto Stock Exchange (“TSX”).

Universal mCloud is creating a more efficient future with the use of AI and analytics, curbing energy waste, maximizing energy production, and getting the most out of critical energy infrastructure. Through mCloud’s AI-powered AssetCare™ platform, mCloud offers complete asset management solutions to three distinct segments: smart facilities, power generation, and process industries including oil and gas. IoT sensors bring data from connected assets into the cloud, where AI and analytics are applied to maximize their performance. Headquartered in Vancouver, Canada with offices in locations worldwide including Calgary, San Francisco, and Beijing, the mCloud family includes an ecosystem of operating subsidiaries that deliver high-performance IoT, AI, 3D, and mobile capabilities to customers, all integrated into AssetCare. With over 100 blue-chip customers and more than 35,000 assets connected in thousands of locations worldwide, mCloud is changing the way energy assets are managed. For more information, visit www.mcloudcorp.com.

Livestreamed event to spotlight how "tomorrow's connected future begins today" with panels and interactive discussions including a keynote...
Image 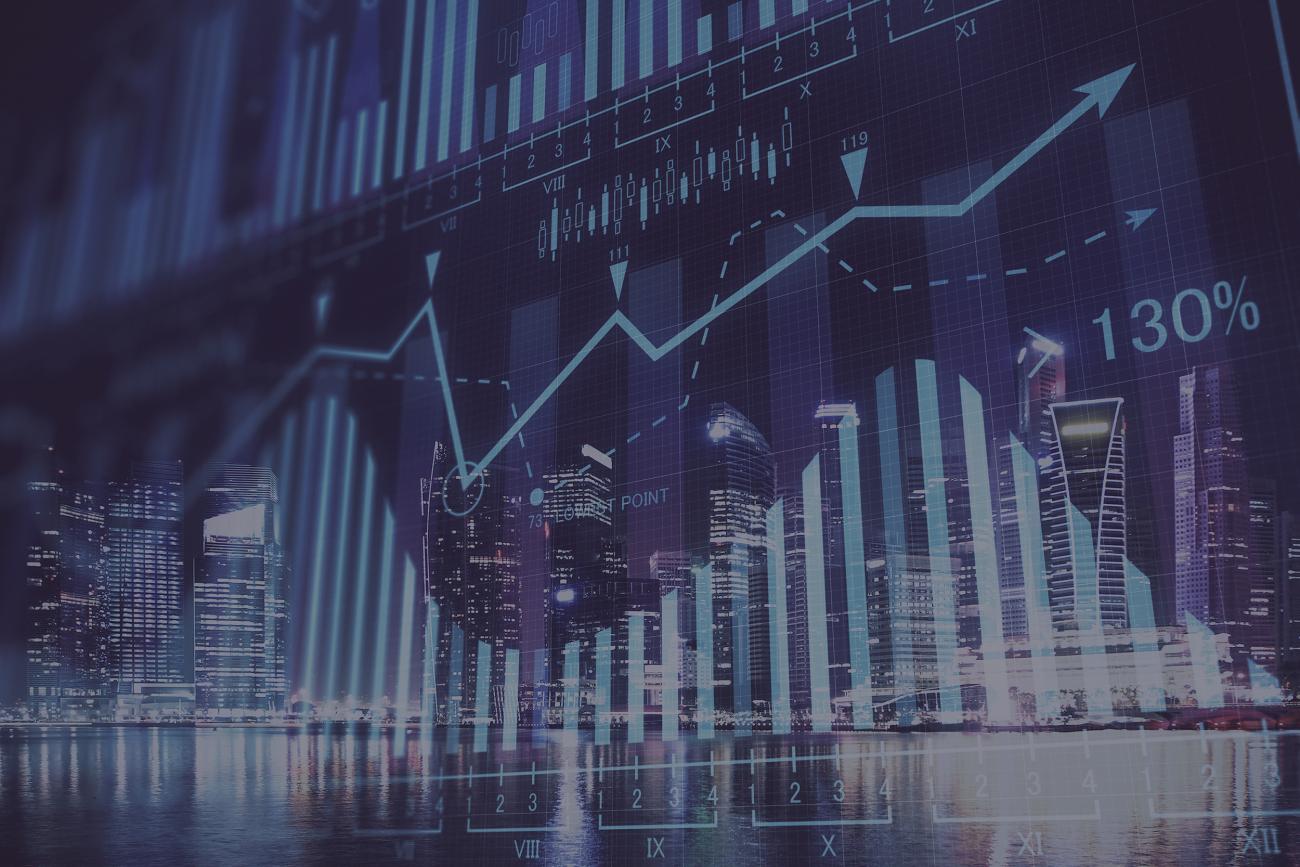 /NOT FOR DISTRIBUTION TO UNITED STATES NEWSWIRE SERVICES OR FOR ‎‎DISSEMINATION IN THE UNITED STATES/ VANCOUVER, July 6, 2020 /CNW/ - mCloud...
Image

VANCOUVER, BC, June 26, 2020 /CNW/ - mCloud Technologies Corp. (TSX-V: MCLD) (OTCQB: MCLDF) ("mCloud" or the "Company"), a leading provider...
Process Facilities Assessment Request
Close
Contact Us
Close
Get content sent to your inbox
Close
Stay up to date on all our news
Close
Investor newsletter and updates
Close
Foodservice Assessment Request
Close
Wind Performance Evaluation Form
Close
New - News & Events Sign Up
Close
What Your Automation System Isn't Telling You
Close
PLC vs DCS : How to Choose the Right Control System for Your Facility
Close
Is a 3D Digital Twin the Answer to Maintaining an Evergreen Facility As Built?
Close
Download the Free 10 Step Readiness Checklist
Close
Get a reminder in your inbox 30 minutes before we start
Close
Get in Touch With Us
Close
Combat COVID19 with Indoor Air Quality - How to Make Your Buildings Safe for Customers and Staff
Close
Does the New Normal Make the Need for Control System Monitoring Even More Critical?
Close
Register for mCloud Connect!
Close
3D Digital Twin Request
Close